Today marks the 56th anniversary of the death of President Kennedy.

In 1960, on the stump, Mr. Kennedy came to Teaneck and spoke at the Armory. 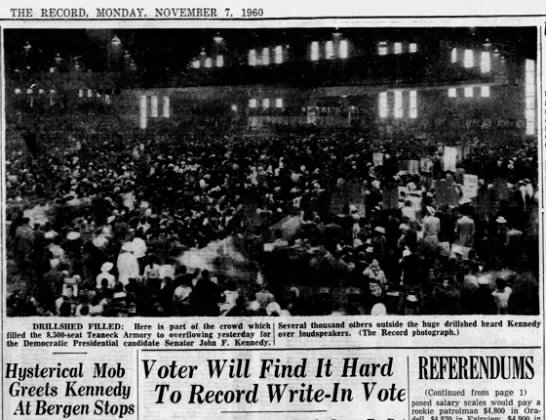 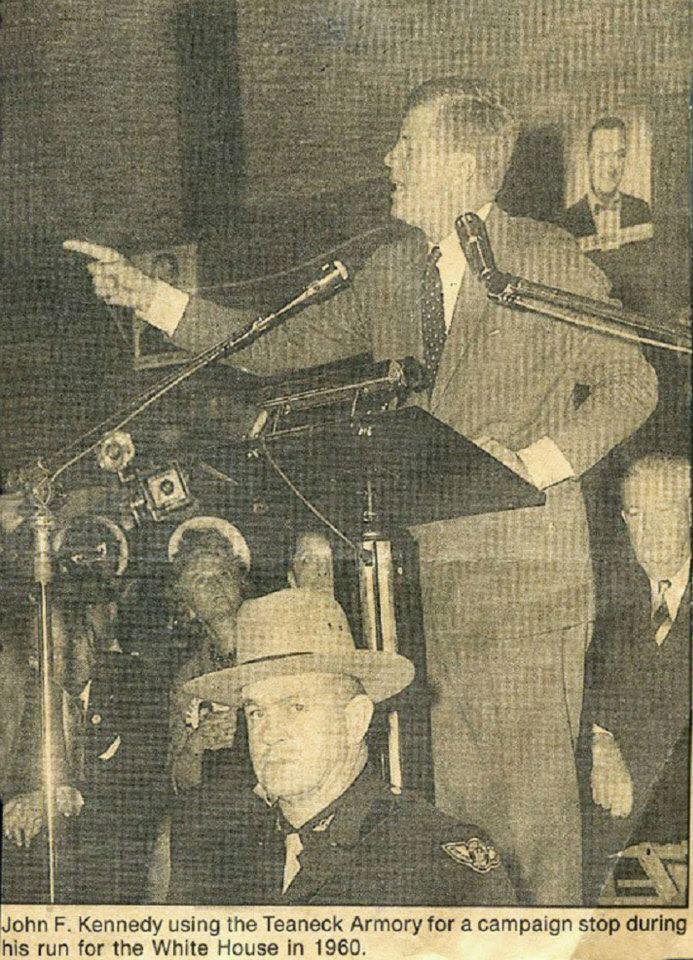 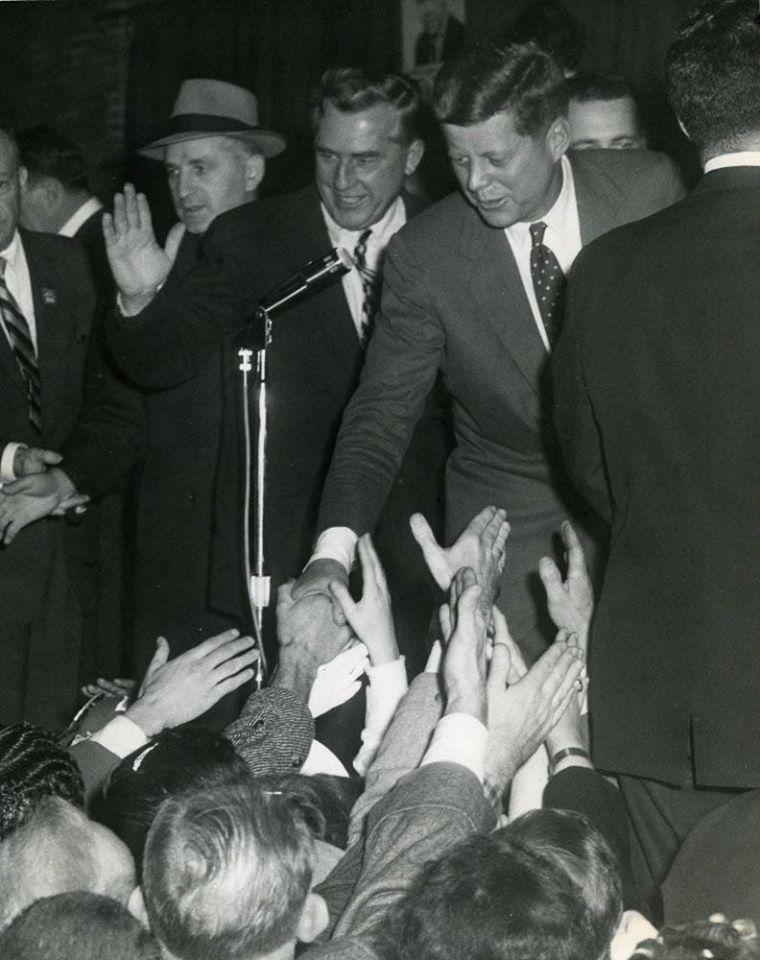 After his death, in 1963, the town contemplated a memorial.

Schools conducted assemblies in his memory throughout the year and in 1964, a memorial took place in November in the form of an Inter-Faith Concert, on November 22nd at the Benjamin Frankin Jr. High.

If you have any personal recollections from the time, please share them in the comments below.