The State of NJ has a process called the “Initiative”.  Residents have the capability to form a group, obtaining consent from the public via petition — and placing the ordinance for a vote in the next election.  It’s not an easy lift to proceed via initiative.  This is by design.

Normally, the people are represented by the leaders elected in free and fair elections.  In Teaneck, that legislative body is the Township Council.

The Council is tasked with the creation of ordinances and the ordinances may be amended or rescinded by the Council only upon Public Notice and a Public Hearing at which the community may comment.

An important facet here is that no one should ever wish to make it too easy to go around the will of the people expressed via those the voters chose in an election.  Put another way: Anything you can do via initiative, those with opposing ideological viewpoints can undo and even do the opposite, via initiative.

“The voters of any municipality may propose any ordinance and may adopt or reject the same at the polls, such power being known as the initiative.”

Clearly lawmakers wanted the people to be able to create laws.  But the same lawmakers didn’t want everything set via popular referendum.  They understood that laws made via the whim of the people could be dangerous.

The bar was set at 10% or 15%* (the choice of which number depends on several factors outside the scope of this post).

But none of that matters for the initiative bar here, because “at the last election at which members of the General Assembly were elected“, means we look to 2019.

In the 2019 election, there was no race President, no Governor to be chosen, no major contests to draw crowds.  There was a contested BOE race, but even there 27.6% of eligible votes weren’t cast.

Therefore, the lowest threshold for a valid petition today would be 10% of 7,908, or 791 signatures.

The chart below represents all registered voters of Teaneck and the signatures for the Community Choice Aggregation Petition appear as indicated:

* The clerk’s response states: “There exists a legitimate question of what the statute means by the “total number of votes cast” but giving the statute the most liberal reading possible, the best reading for the Committee would be based on the total number of voters who voted at the last election at which members of the General Assembly were elected in Teaneck, which figure was 7908. Thus, the total number of signatures required to submit an initiated ordinance pursuant to N.J.S.A. 40A:69A-184 is 10% of 7908 or 791 signatures.”
** Electronic signatures were authorized for submission until June 4th.  The date was extended for 30 days, but all electronic signatures here were submitted after the 30 day deadline authorizing the clerk to accept them.
*** The voter list I’m using was last obtained during the 2020 General Election.  It has certainly changed somewhat, but I think the point is made. 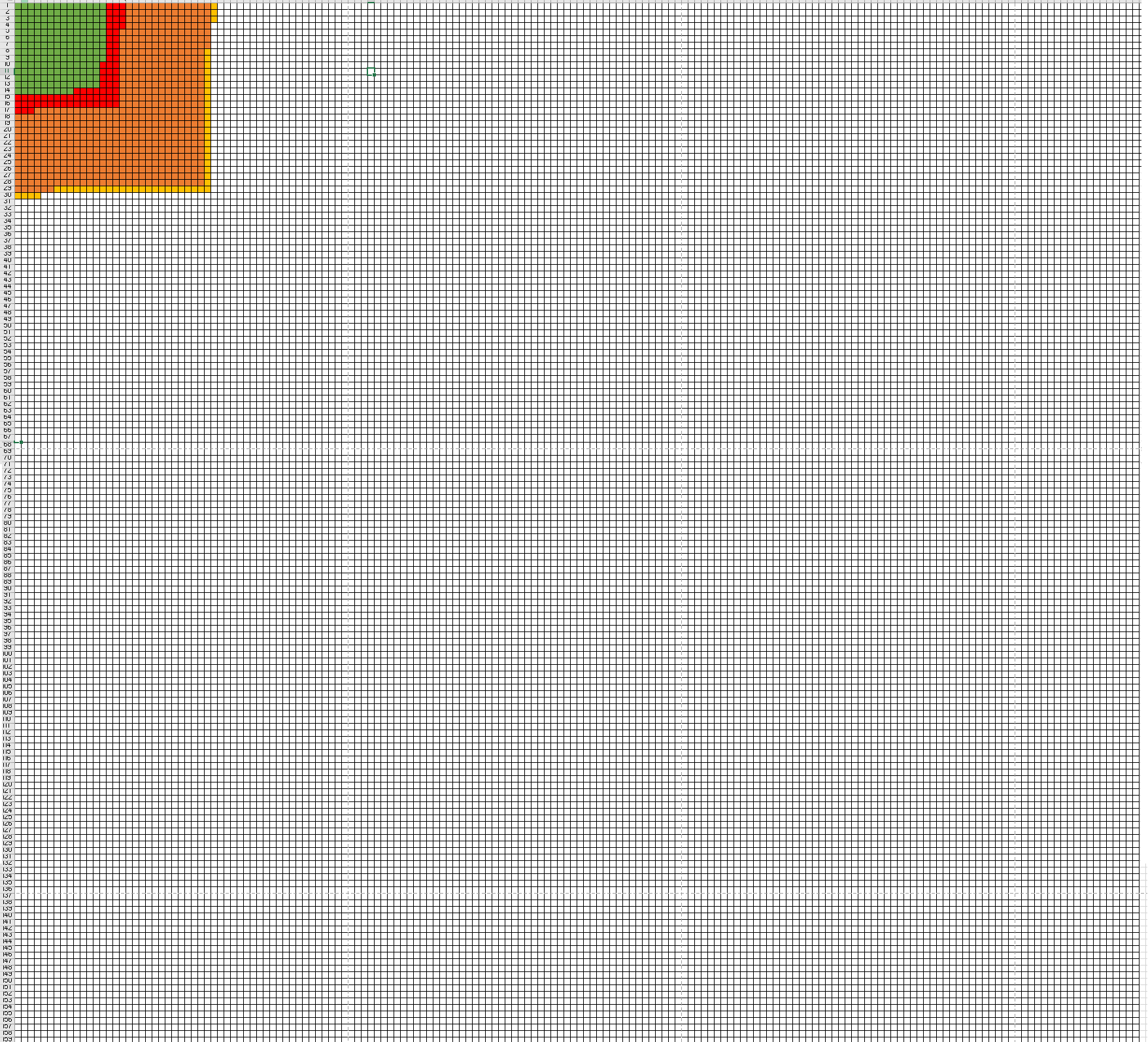 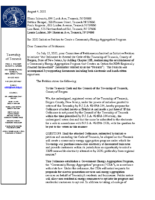