In a letter to all County and Municipal prosecutors, the State Attorney General stated: END_OF_DOCUMENT_TOKEN_TO_BE_REPLACED

Two weeks ago, an order was entered in Superior Court for Bergen County in the case entitled: In the Matter of Elie C. Jones. Jones has been in the Teaneck news cycle over the past two years as he filed hundreds of public records requests to Teaneck, entered multiple civil rights complaints against the Teaneck police, accused the township clerk of assault, and was eventually sued by Teaneck to stop the flood of public records requests.

The Township has maintained that Jones has been abusive and his complaints are without merit.

Suffice it to say, Jones’ actions patently demonstrate a willful desire to abuse the judicial process and absorb precious state and judicial resources. His use of the judicial system is intended to spite others, and to punish anyone, including court staff who do not act as he directs: This is not the intended purpose of the judiciary and his actions are intolerable. (emphasis added) (page 29)

END_OF_DOCUMENT_TOKEN_TO_BE_REPLACED

Bergen County is proposing to modify two sections of Overpeck Park by Teaneck Road and Degraw. Documents and plans are available below, additional will be added as they are received from Bergen County and NJ DEP. 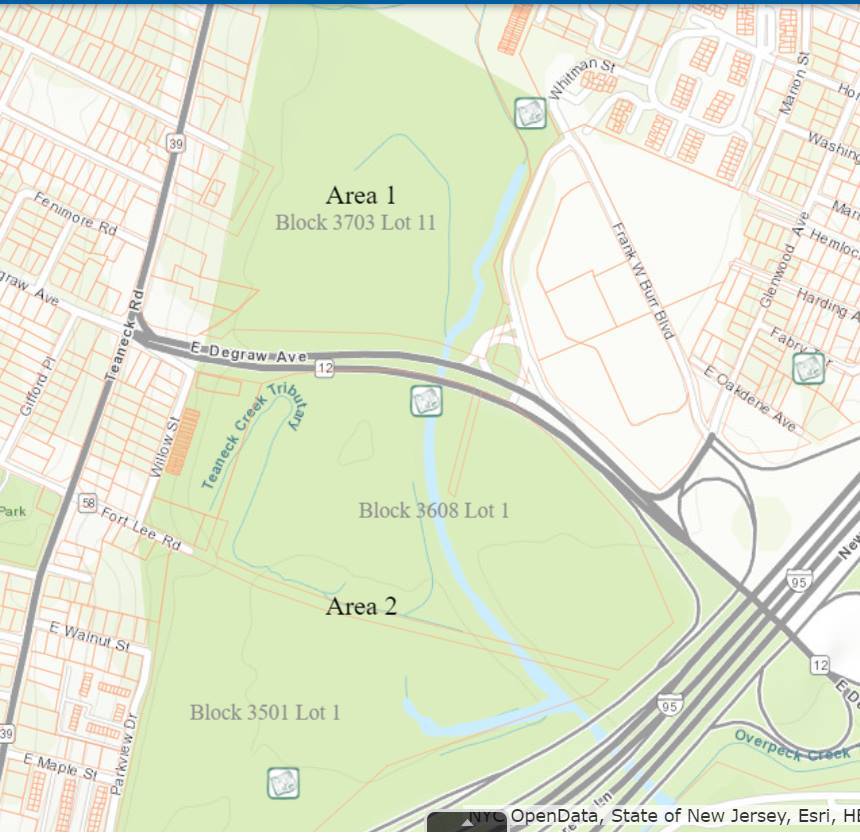